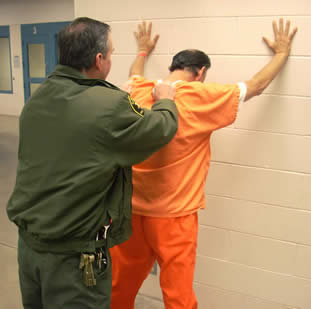 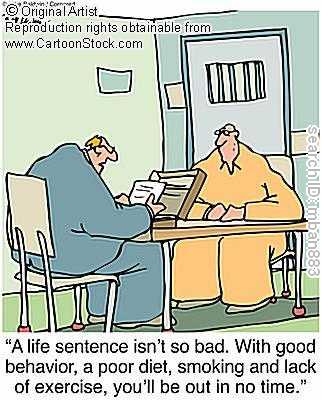 On January 8, 2014, officer from the Santa Barbara Police Department placed Robert Keith Banks under arrest for narcotics sales.  The suspect had 9.75 ounces of heroin in possession at the time.  Officers also discovered a collapsible police baton, which is considered unlawful under Penal Code 16590 (m) in the State of California.  He also had an outstanding arrest warrant of $20,000 for a probation violation.

Investigators believe that Banks is a major player in the illicit heroin trade around Santa Barbara.  The suspect is based out of Inglewood, a city in southwestern Los Angeles County.  He had been transporting large amounts of narcotics to local dealers in Santa Barbara.  Detectives were able to establish contact and subsequently located him in the Carpinteria area.  The arrest was made at the McDonald’s parking lot on Casitas Pass Road, near the 101 freeway.

Banks had been suspected of illegal narcotics sales and investigated by the police for the past three months.  Detectives started the process in October 2013.  The arrest was a cumulative effort that resulted in the 46-year old man being taken into custody.  According to police, the approximate value of the heroin in his possession at the time of arrest was $9,300 on the streets.

After his detainment, police transported Banks to Santa Barbara County Jail.  Besides the $20,000 warrant for violating his probation, he was also booked for the sale and transportation of narcotics, as well as unlawful weapon possession.  The bail bond for the new charges was set at $30,000.