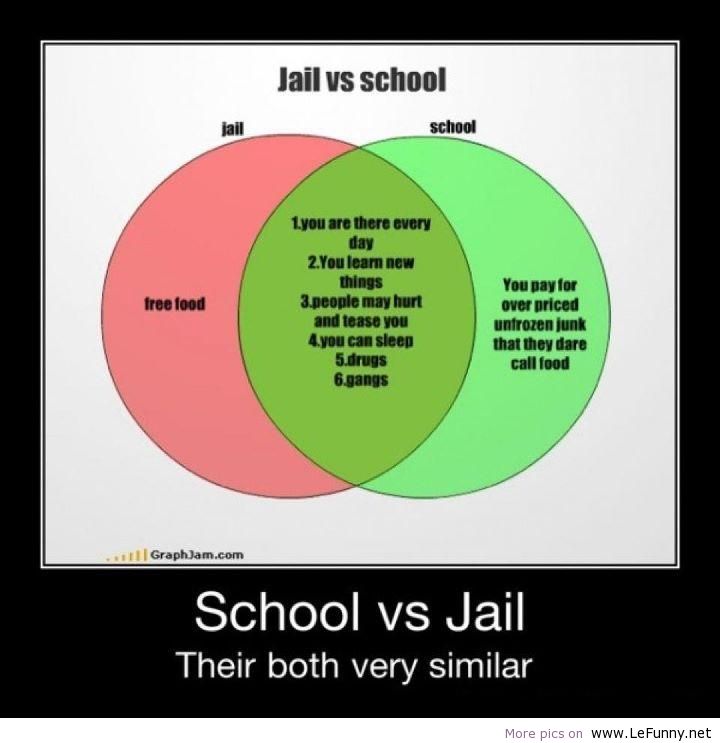 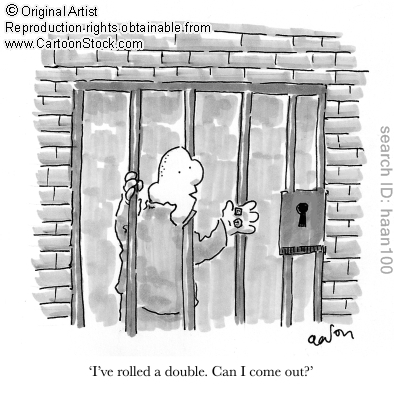 If you plan to party hard for Halloween in Isla Vista, be sure that you do so safely.  Visitors from all over California and other areas will increase the weekend population dramatically in the local area.  Authorities from several agencies will work jointly to ensure that the law will be upheld.  This includes the Santa Barbara County Sheriff’s Department, University of California Police Department, as well as the California Highway Patrol.

Kelly Hoover, a spokesperson from the Sheriff’s office, has indicated that “we’re prepared for a large turnout” due to the fact that Halloween falls on a Saturday in 2015.  Interestingly, there will actually be a lower number of law enforcement assigned to the area.  She states, “We are seeing a culture change in Isla Vista with the mentality of not inviting out-of-towners, and out-of-towners realizing it’s not the party place it used to be.”

Many local bail bonds agencies in Santa Barbara will be available to assist for those who do get arrested.  However, according to Hoover, there has been a decline in the number of arrests and citations.

From 6:00 pm until 7:00 am on Friday and Saturday, there will be special festival ordinance in effect for the surrounding community.  This means no amplified music and vehicles will be prohibited from entering Del Playa Drive.  Furthermore, barricades will be erected around Isla Vista to prevent drivers from entering certain streets beginning October 30 at 4:00 pm.  People are permitted to leave, however.

California Highway Patrol officers will be on the lookout for people driving under the influence.  If arrested, most of the time intoxicated drivers are detained until sober and then released with a citation.  However, if someone is involved in an accident or is a repeat offender, then that individual will need a bail bond.

In addition to UCSB Police officers and Sheriff’s deputies, the Santa Barbara Police Department will be standing by in the event things get out of hand.  The Santa Barbara County Jail is also going to increase staff to deal with the higher number of arrests during the weekend as well.

If you plan to attend Halloween in Isla Vista, it would be a good idea to remember that bail bonds in Santa Barbara is always an option.  Most companies offer free advice. For further information about the bail bonds process, you can look at this video:  How Bail Works.

What does Santa Barbara bail bonds have to do with Halloween?  Well, if you’re one of the many part goers who will be out and about in the downtown area or Isla Vista, then this it might be a good idea to keep a local agent in mind.  Lots of mischief takes place during this period.  And, with Halloween taking place on a Saturday, things are sure to be lively indeed.

Both the Santa Barbara Police and Sheriff’s Departments will be on high alert.  There are a large number of people who tend to drink alcohol to excess.  This is especially true in the downtown clubs and all over Isla Vista.  Students from the University of California Santa Barbara and City College will be everywhere enjoying the festivities.  There tends to be a higher number of arrests, hence the potential need for bail bonds.

Most of the time, people get a warning or are given a citation for being intoxicated.  However, sometimes situations occurs where suspects are detained for various criminal behavior.  Depending on the nature of the crime and how serious it turns out, bail bonds is one option to consider.

The Santa Barbara County Jail is located at 4436 Calle Real.  It is located approximately half way between Goleta and downtown Santa Barbara.  Most arrestees will be transported to this facility for processing.  It is also the place where bail bonds are posted for the entire county of Santa Barbara.

If you get arrested, then it’s a good idea to call a local agency where they can offer free advice about your particular situation.  Have a safe and happy Halloween.

The UCSB Student Had Lewd Images Stored on Cell Phone

Scott Lienhart has been arrested after Santa Barbara County Sheriff’s deputies stumbled upon the suspect manufacturing concentrated cannabis in his backyard.  The incident began when deputies were citing his roommate for being under 21 and having alcohol.  The individual being cited ran away from the scene, but was later located at his residence that he shares with Lienhart.  Neighbors in the area provided assistance to the deputies by pointing where the suspect lived.

They found the individual at a house near the corner of Sabado Tarde Road and Camino Pesdacero in Isla Vista, which is only two blocks away from the UCSB campus. His name has not been released.  However, deputies also discovered illegal concentrated cannabis being produced in the backyard by 19-year old Lienhart.  He is a student

The initial incident occurred January 8th, but was followed up with further investigation by the Isla Vista Foot Patrol and Detectives from the Criminal Investigations Division.  A search warrant was obtained and then subsequently executed on January 14.

While searching the residence, investigators discovered pornographic images of children on Lienhart’s cell phone.  He was arrested at the scene and taken to Santa Barbara County Jail.  Initially, a bail bond set for the defendant, but he was later released on his own recognizance.  The District Attorney’s Office has been forwarded all of the case information from the Santa Barbara County Sheriff’s Office.

At this time, Lienhart is being charged with possession of child pornography, manufacturing concentrated cannabis, and possession of a controlled substance.  All are felony level charges, which could carry a possible California State Prison sentence.  However, the charges may be reduced to misdemeanors once the case is determined by a Superior Court judge.